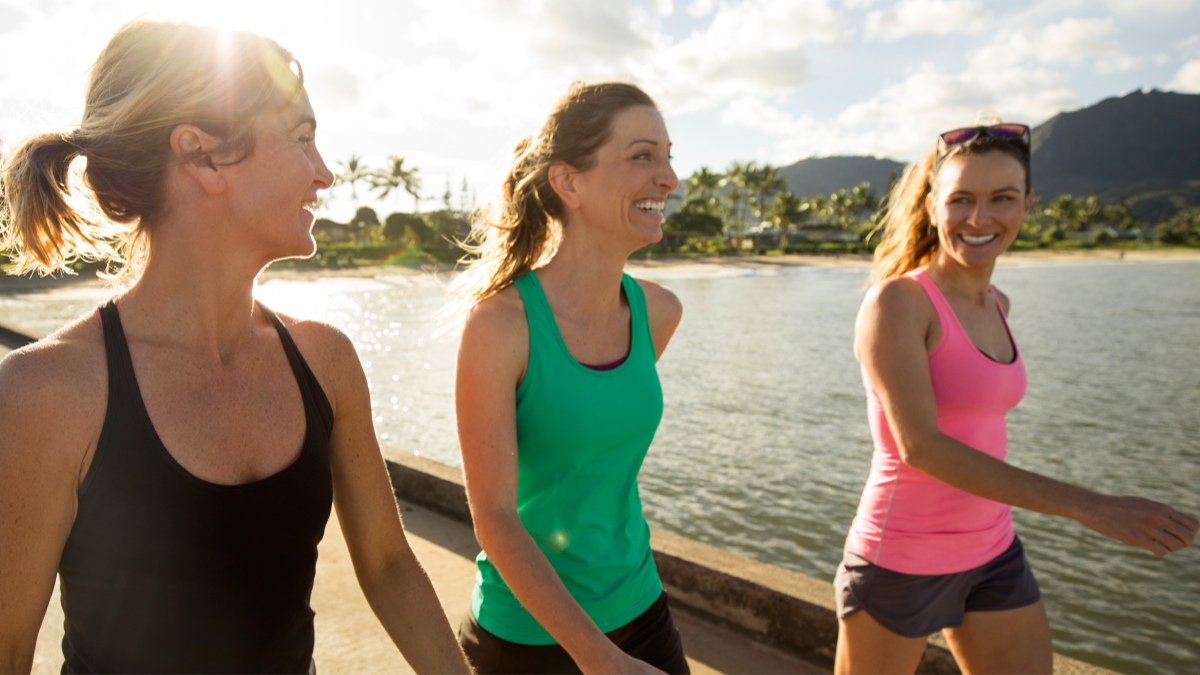 The winter cold is on its way out – so why should seasonal depression stick around?

Of course, it isn’t as easy as snapping your fingers to treat depression and other mental illnesses. For most, it takes a lot of hard work and a holistic approach to managing these conditions successfully.

If you find you’re feeling down this spring, one of the best things you can do for yourself is exercise.

Before we dive into the effects of exercise on mental health, we should examine what causes mental illness.

At its most basic, mental illness is the result of a combination of chemical imbalances in the brain and upsetting life events.

The brain is a network of nerve cells called neurons. Your mind functions through a complex stream of messages being sent to and from these neurons. The messages are carried by chemicals called neurotransmitters. After a neurotransmitter delivers its message, a few things can happen: an enzyme can dismantle it, it can move to a new location, or it can repeat its message (called reuptake).

Different neurotransmitters have specific jobs in the brain. For example:

Difficult life events can cause or worsen mental illness. For instance, PTSD (posttraumatic stress disorder) can be brought on by surviving a distressing event such as war or a natural disaster. It is believed to be caused by increased stress hormones altering the structure of the brain. Perhaps more commonly, you might see mental health problems like low self-esteem from sources such as bullying. 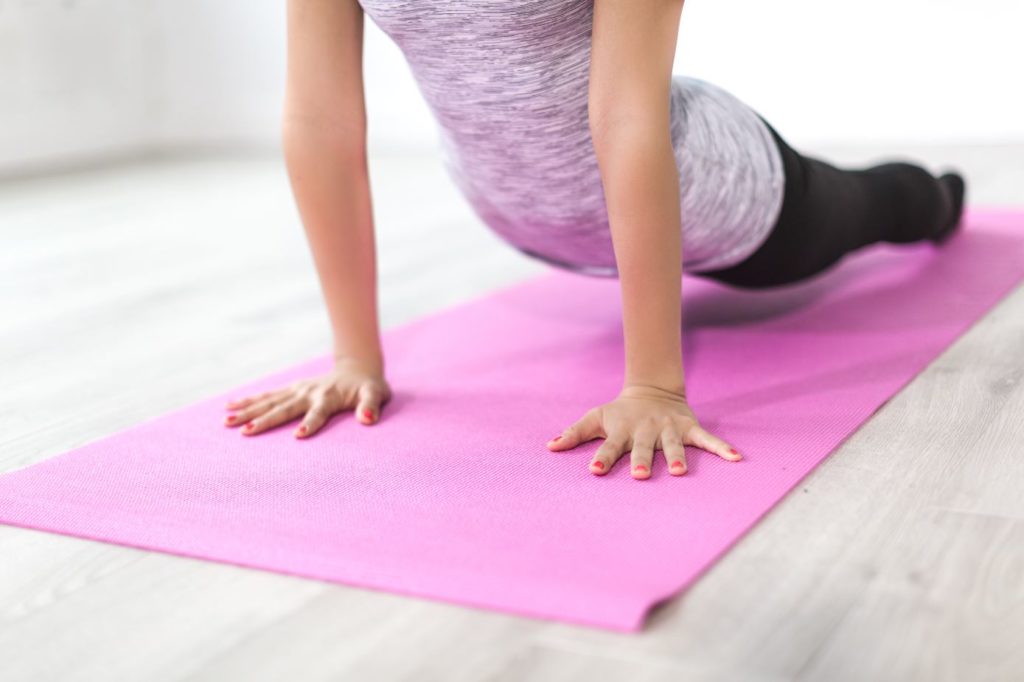 Exercise serves as an effective treatment because it can address both causes of mental illness. Physical activity can affect your brain chemistry and how you perceive your life.

The Link between Exercise and Brain Chemistry

When you exercise for an extended period of time, your body produces endorphins to stave off any feelings of pain or stress from the activity. While endorphins help you avoid any physical discomfort, they are also called “feel-good” chemicals for their mood-boosting effect. Together, these chemicals create an effect commonly called runner’s high. Runner’s high is described as a feeling of elation and reduced stress alongside a lack of pain.

If intense workout sessions aren’t your idea of fun, don’t fret. Extended but relaxed exercise sessions can improve your mood as well. This kind of activity causes your body to release growth factors that will create new nerve connections in the part of your brain called the hippocampus. Over time, these connections help the hippocampus to regulate your mood and reduce symptoms of mental illness.

Furthermore, exercise helps regulate your sleep. When you exercise, you’ll find that you fall asleep quicker and are more likely to sleep through the night. This is especially beneficial if you have a mental illness that makes it difficult to sleep.

Exercise and Your Perception of Your Life

The positive effects of exercise aren’t just chemicals. Mental illnesses and distressing life events can make you feel any combination of worthless, ugly, lazy, and other negatives. For these feelings, physical activity can be a great addition to more common treatments, such as therapy.

When you exercise, you will know that you are actively pursuing healthy living, no matter what your brain tells you. It gives you something quantifiable to be proud of. Working out burns fat and tones muscles, which may help you to feel more confident in your appearance. It is also a great excuse to get out of the house on days where that might feel like an insurmountable task, helping to broaden your perspectives.

Getting into the habit of exercising can be hard – and that’s without factoring in mental illness.

First of all, forming a habit takes time. How long depends on the person, but the average is just over two months. It also depends on the habit being built, and exercise is a habit that almost everyone takes a long time to adopt. When you add mental illness to the mix, everything becomes twice as hard because your mood works against you.

Fortunately, this is a common problem, and we can follow in the footsteps of those who found effective tactics to start exercising anyway:

Mental illness affects the emotions, but it’s rooted in physical causes. Both dysfunctional brain chemistry and distressing life events can cause or worsen mental illness. Exercise can help combat both of these causes, as it positively impacts brain chemistry and can boost self-confidence. Getting into the habit of exercising is difficult – take it slow, and don’t be hard on yourself! Over time, you’ll see an increase in your overall mood.

The best medicine is prevention. Learn how you can reduce work stress!